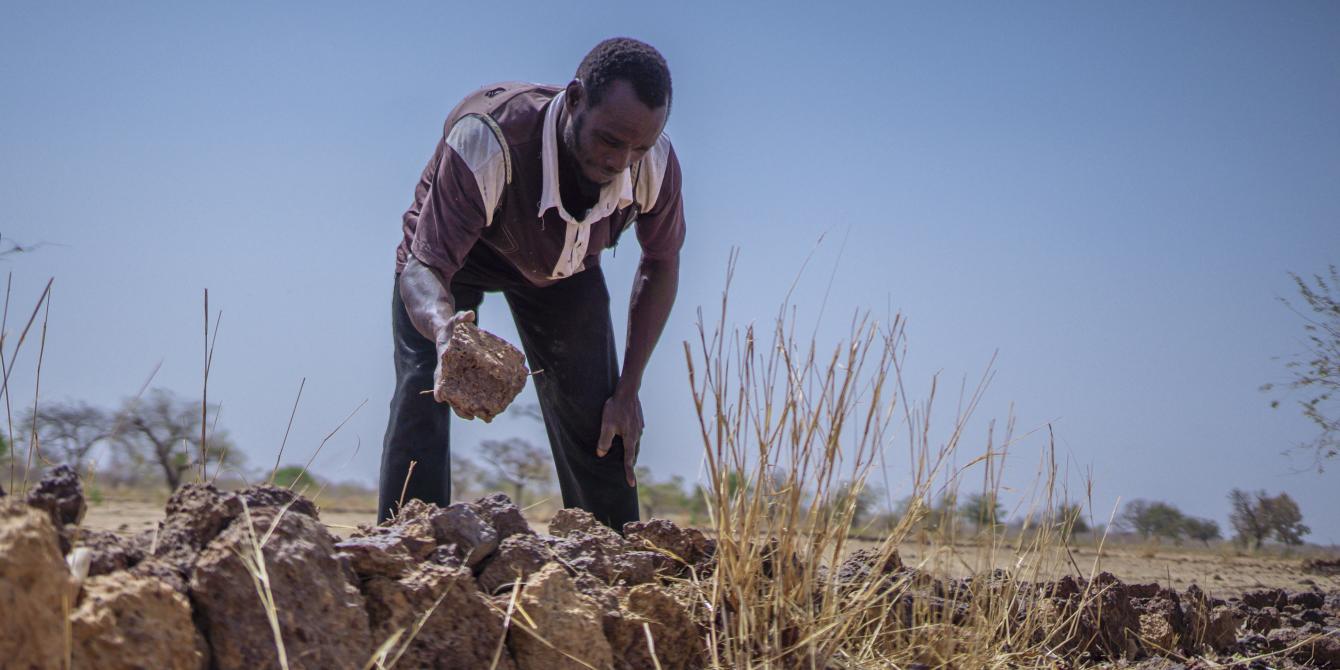 Total amount of money spent on agriculture as a share of the total budget by 39 African countries plummeted 18 percent between 2019 and 2021, with over two thirds of them (26) spending under five percent of their annual budget on agriculture, says Oxfam.

This is happening amidst a worsening food crisis that has already pushed millions of people in the continent to the brink of starvation. Some 322 million people in Africa were facing severe food insecurity in 2021, 58 million more from 2019. Today, the Horn of Africa and West Africa are facing one of their worst food crises in a decade with a combined 66 million people staring at starvation because of drought, uneven rainfall and conflict which have forced people to abandon their land or to lose their crop. Some countries in southern Africa have witnessed a decline in cereal production and an increased burden of malnutrition, with Angola, Malawi and Namibia recording up to increases in malnutrition admissions.

“The African continent has about a quarter of the world’s agricultural land, yet it is marred in an alarming hunger crisis, as the continent is spending more than $60 billion annually importing food that they could produce locally if they invested in their own farmers and food producers, ‘’ said Peter Kamalingin, Oxfam International Pan Africa Director.

The majority of the African Union member states have not honoured their commitment to invest at least 10 percent of their budgets on agriculture, as per the Malabo declaration of 2014. Africa needs $22 billion to meet its Malabo target.

Despite the deficit in the agricultural sector, African governments are spending billions of dollars ramping up their military defences, which are fuelling conflict, displacement and hunger. The amount spent by the 39 countries on Agriculture in the three years (2019, 2020, and 2021) is just 67 percent of the defence budget, clearly demonstrating that leaders have their priority upside down. The defence budget is higher than that of agriculture in over a half of the countries in Africa.

Many public programs in agriculture mainly benefit a handful of big agribusinesses that monopolize food exports, leaving smallholder farmers, who make a significant share of the workforce in the continent, with no access to credit, insurance, land ownership.

The covid-19 pandemic has dealt a blow to Africa’s economy and impacted the capacity of governments to put money into key sectors such as health, education, agriculture, and social protection.

Decades of underinvestment in agriculture has made the sector very fragile against economic shocks such as Covid-19 pandemic, climate change, and tensions on the world markets.

The continent is also crippled by debt which sucks an average of 51 percent of its budget revenue. In a number of AU member states, debt repayment is now the largest single expenditure item in the national budget - this is unsustainable and comes at the costs of public services for the vulnerable.

The International Monetary Fund (IMF) and the World Bank have contributed to African’s low agricultural production, especially with regards to recommending that governments implement austerity measures and investing in cash crops instead of food crops. Some 14 out of 16 West African governments intend to cut their national budgets by a combined $69.8 billion over the next five years.

The international community also has a big role to play in addressing Illicit Financial Flows that deny Africa about $88.6 billion annually, a loss that is reflected in the funding gaps in key sectors such as agriculture, health, education, and social protection. The amount is enough to increase spending in Agriculture 10 times over.

‘‘While low tax collection is a domestic problem, some of the answers are with the international community. The reform of the international global tax architecture and the establishment of a UN tax convention which Africa has been calling for will be critical in enhancing revenue collection by African governments,’’ said Mr Alvin Musioma, Executive Director, Tax Justice Network Africa.

In addition to increasing production, African nations need to accelerate their move toward regional integration and put aside all barriers to regional trade so that food and agricultural inputs can move freely across national borders. It is an unfortunate contradiction that while Africa imports 67 percent of the fertilizer it uses annually, it exports 80 percent of the fertilizers it produces. The amount the continent produces alone would be enough to increase usage by about 80 percent if it did not export any. In 2022, Africa (excluding North Africa) will be spending $5.4 billion in importing fertilizer, equivalent to 60 percent of the continent’s agriculture spending by governments.

‘‘Many African women cross-border traders undergo a lot of harassment and sexual exploitation at the borders as they play the important role of food distribution. We must deliberately seek to listen to their voices, which have been so far hushed by the high-level discussions around regional integration and trade,’’ Mercia Andrews, Rural Women’s Assembly Southern Africa Director.

Warring parties must lower their guns to put an end to conflict, which fuels displacement and hunger, and disrupts the food systems. The number of people displaced by conflict and violence has been on a steady rise for over a decade: reaching over 25 million by 2021, almost half (47 percent) of the global total and a 31 percent jump from 19.2 million in 2019.

To end hunger in Africa, governments must increase spending in agriculture to at least 10 percent of their total budgets, giving priority to small-scale food producers. They must strengthen the food system by dismantling the cartels that exploits farmers and consumers. 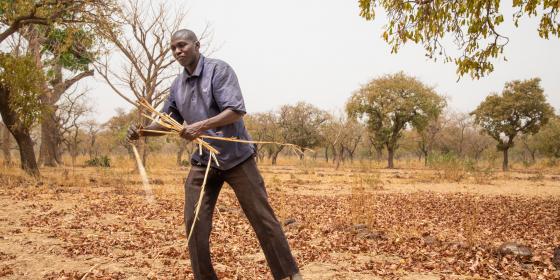 The war in Ukraine has caused the price of many agricultural inputs, energy and fertilizers to skyrocket on the global market. Prices had already risen sharply over the past two years due to the increase in energy prices, poor harvests, increased demand from China, etc. The global wheat price was...