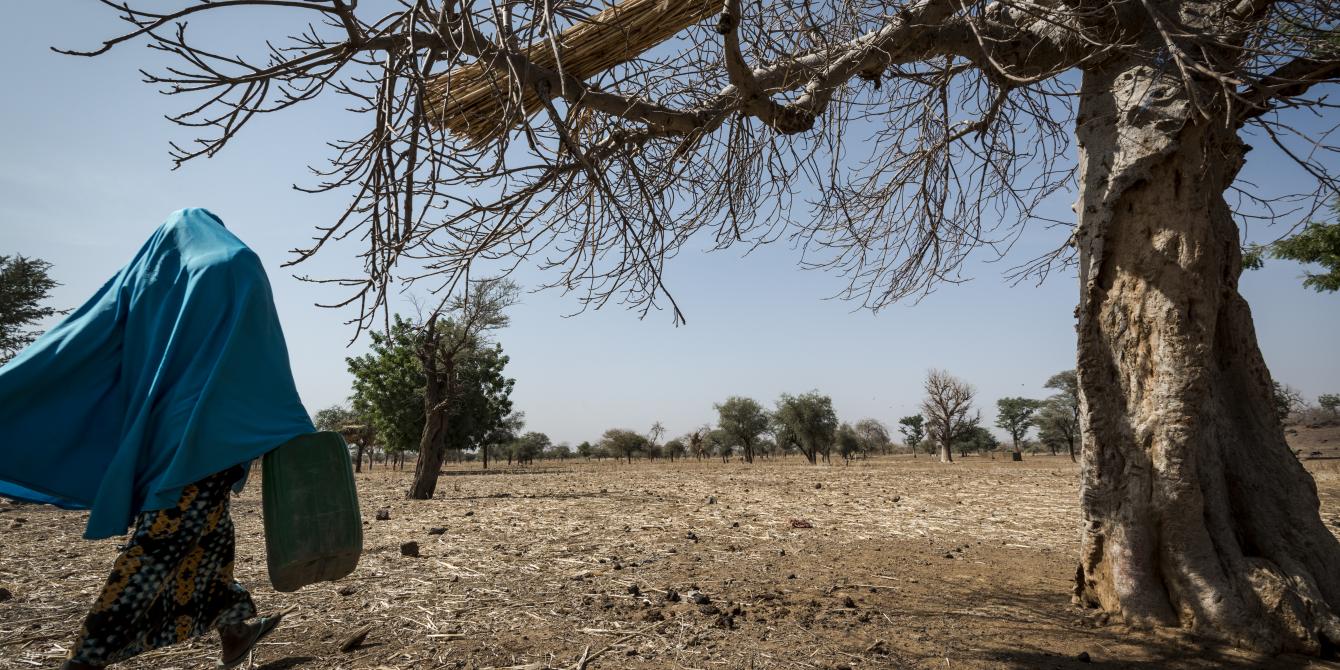 After nine years of military operations in Mali, both France and the European Union have announced the withdrawal of their troops from the country. This decision is a clear sign of the inadequacy of the military approach to address the root causes of the crisis affecting the people in the Sahel: widespread inequality, the marginalisation of entire communities including the youth, and a deep sentiment of injustice over the opaque and unaccountable management of public funds in the context of fragile social contract. The Sahelian people today, more than ever, demand to be heard.

Indeed, the dangerous trend of military coups in West Africa are a wake-up call for the region. There have been two military takeovers in Mali (in 2020 and 2021); one in Burkina Faso this January; and an attempted coup in Guinea-Bissau at the beginning of February, all occurring in the wake of popular upheavals, mass protests and public demonstrations. These changes of governments are supported by a significant portion of civil society and citizens, who have demanded structural reforms both in terms of the management of the security situation, governance, public funds management and the justice system. While the rejection of democracy is not the solution, it does reveal a general discontent within these societies that can no longer be ignored.

The governments and populations of the Sahel and West Africa are so closely interconnected that a surge of protests in one country is often directly echoed in neighbouring countries. This poses a concern for Niger, for instance, which is at risk of being impacted by the “domino effect” across the region. Citizens’ demands transcend borders and political affiliations. West Africans seek to make their voice heard on a number of issues that have not been adequately addressed by their governments in recent years. These include:

Many services such as education, health and social protection are still not available to communities in the Sahel. In Mali, women from well-off families are 15 times more likely to receive secondary education compared to women from poor households, and it is estimated that only 2-3% of nomadic pastoralists' children in the country attend school. Oxfam’s recent Commitment to Reducing Inequality Index (CRII) for West Africa shows that governments in the region are the least committed to tackling inequality in comparison with other African regions. This is happening whilst the COVID-19 pandemic is exacerbating existing inequalities and whilst the International Monetary Fund (IMF) is pressuring West African governments to implement austerity measures: over the next five years, Burkina Faso, Mali, Mauritania, Niger and Senegal are planning to slash their public spending by almost $9 billion. This will further reduce their capacity to invest in social policies that are fundamental to tackle the root causes of the region's crises.

Sahelian governments - even with the support of the international community during the past decade - have been unable to protect their citizens against ongoing insecurity. Civilians are caught between the rise of non-state armed groups, inter-communal violence, military operations and inconclusive stabilisation strategies. As a result, they are forced to flee to survive. More than 5.8 million people are currently internally displaced in the Sahel, with 1.6 million in Burkina Faso alone.

The UN Office for the Coordination of Humanitarian Affairs (OCHA) has reported that 2021 saw humanitarian needs increase dramatically, and we expect this worrying trend to continue during 2022. It notes that in Niger, the number of people in need of assistance has increased by 65% between 2019 and 2021; and in Mali, the food insecurity crisis is expected to become dire, with more than 1.2 million people possibly facing hunger by next summer. This is 5% of Mali's total population that could be affected by hunger, which is twice as many as in 2019. The recent ECOWAS sanctions against the country could worsen the situation, preventing humanitarian access to these people. Despite considerable efforts, local, national and international humanitarian efforts are limited by a lack of funding. In fact, OCHA notes that in 2021 only 41% of the funds needed to meet the basic needs of the population in the Central Sahel were raised.

4) To be heard and considered

The dynamic and innovative civil societies of the Sahel are eager to be heard, yet they remain largely excluded from decision-making institutions, and are often the targets of repressive and intimidating measures. This marginalisation only accentuates existing tensions and resentments, especially among the youth, who make for 75% of the population of West Africa (people under 24 years old). In order to rebuild the social contract between the population and their government, the role of a young, dynamic and inclusive civil society is essential. In West Africa, these civil societies are fighting for more transparency to guarantee more accountable governance. Young women and men are also key in finding new solutions. Local and grassroots initiatives are being launched at various levels and offer alternative approaches, especially for inclusive and sustainable peace solutions, sustainable development goals and climate change mitigation.

The Sahel has been experiencing a multi-dimensional crisis for almost 10 years now, and those most affected are the local populations, suffering from the consequences of conflict, displacement, sanctions and poor governance. For instance, in Mali, the ECOWAS sanctions introduced on 9 January 2022, including the closure of borders and the suspension of commercial operations, increase the risk of a major food crisis in a country that is already relying on imports for 70% of its food needs. Mali, which is already experiencing its worst food crisis in over a decade, could be facing an even graver situation over the next six months.

Pushed to their limits, the only tools the Sahelian populations have are their voices and determination, and they are using these to express their grievances. It is urgent that the region's political leaders – and the international community, which has been involved in the crises in the region for years – no longer turn a blind eye to this new reality, but rather acknowledge the extent of the social and democratic demands that are being made on all sides, and work to implement political agendas that will benefit their people.

Adam Dicko has been a committed community activist from a very young age and is now the president of the Association des Jeunes pour la Citoyenneté Active et la Démocratie (AJCAD), which promotes democracy and active citizenship of young people in her country, Mali. Over the years, she has been...