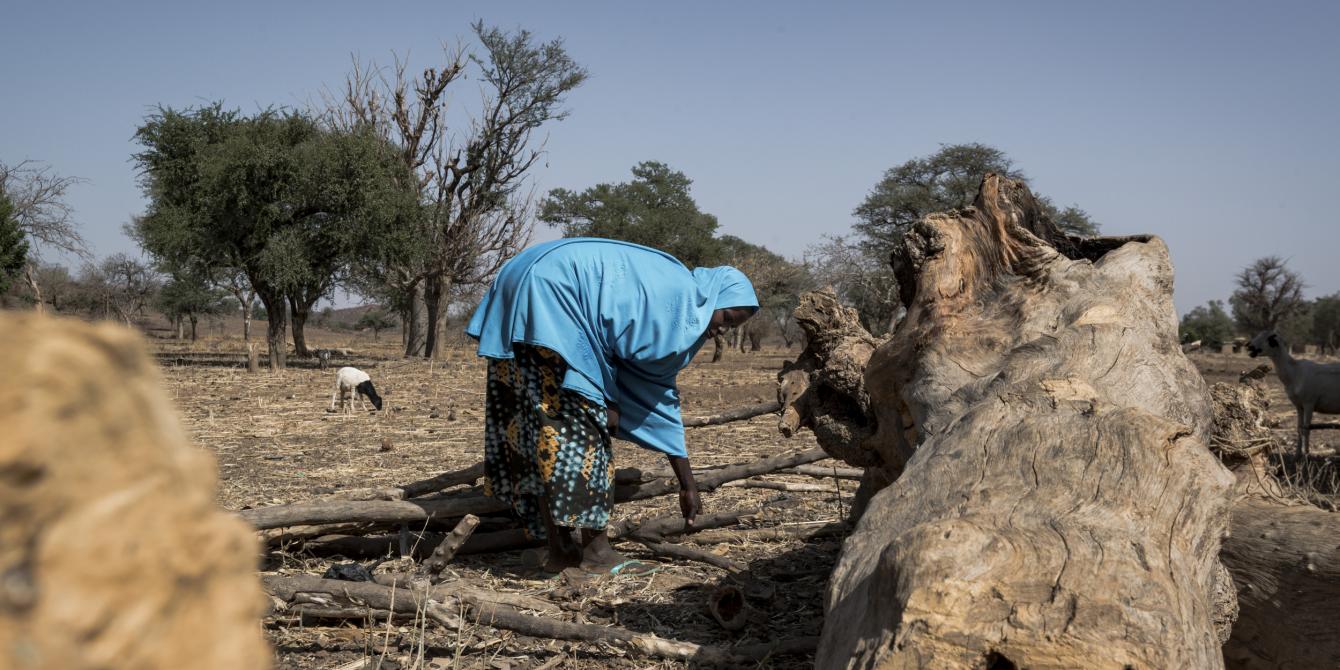 The investments of just 125 billionaires emit 393 million tonnes of CO2e each year – the equivalent of France – at an individual annual average that is a million times higher than someone in the bottom 90 percent of humanity.

The report finds that these billionaires’ investments give an annual average of 3m tonnes of CO2e per person, which is a million times higher than 2.76 tonnes of CO2e which is the average for those living in the bottom 90 percent.

The actual figure is likely to be higher still, as published carbon emissions by corporates have been shown to systematically underestimate the true level of carbon impact, and billionaires and corporates who do not publicly reveal their emissions, so could not be included in the research, are likely to be those with a high climate impact.

“These few billionaires together have ‘investment emissions’ that equal the carbon footprints of entire countries like France, Egypt or Argentina,” said Nafkote Dabi, Climate Change Lead at Oxfam “The major and growing responsibility of wealthy people for overall emissions is rarely discussed or considered in climate policy making. This has to change. These billionaire investors at the top of the corporate pyramid have huge responsibility for driving climate breakdown. They have escaped accountability for too long,” said Dabi.

“Emissions from billionaire lifestyles, their private jets and yachts are thousands of times the average person, which is already completely unacceptable. But if we look at emissions from their investments, then their carbon emissions are over a million times higher,” said Dabi.

Contrary to average people, studies show the world's wealthiest individuals' investments account for up to 70 percent of their emissions. Oxfam has used public data to calculate the "investment emissions" of billionaires with over 10 percent stakes in a corporation, by allocating them a share of the reported emissions of the corporates in which they are invested in proportion to their stake.

The study also found billionaires had an average of 14 percent of their investments in polluting industries such as energy and materials like cement. This is twice the average for investments in the Standard and Poor 500. Only one billionaire in the sample had investments in a renewable energy company.

“We need COP27 to expose and change the role that big corporates and their rich investors are playing in profiting from the pollution that is driving the global climate crisis,” said Dabi. “They can’t be allowed to hide or greenwash. We need governments to tackle this urgently by publishing emission figures for the richest people, regulating investors and corporates to slash carbon emissions and taxing wealth and polluting investments.”

The choice of investments billionaires make is shaping the future of our economy, for example, by backing high carbon infrastructure – locking in high emissions for decades to come. The study found that if the billionaires in the sample moved their investments to a fund with stronger environmental and social standards, it could reduce the intensity of their emissions by up to four times.

“The super-rich need to be taxed and regulated away from polluting investments that are destroying the planet. Governments must put also in place ambitious regulations and policies that compel corporations to be more accountable and transparent in reporting and radically reducing their emissions,” said Dabi.

Oxfam has estimated that a wealth tax on the world’s super-rich could raise $1.4 trillion a year, vital resources that could help developing countries – those worst hit by the climate crisis – to adapt, address loss and damage and carry out a just transition to renewable energy. According to the UNEP adaptation costs for developing countries could rise to $300 billion per year by 2030. Africa alone will require $600 billion between 2020 to 2030. Oxfam is also calling for steeply higher tax rates for investments in polluting industries to deter such investments.

The report says that many corporations are off track in setting their climate transition plans, including hiding behind unrealistic and unreliable decarbonization plans with the promise of attaining net zero targets only by 2050. Fewer than one in three of the 183 corporates reviewed by Oxfam are working with the Science Based Targets Initiative. Only 16 percent have set net zero targets.

Ahead of the deliberations at COP27, Oxfam is calling for the following actions: