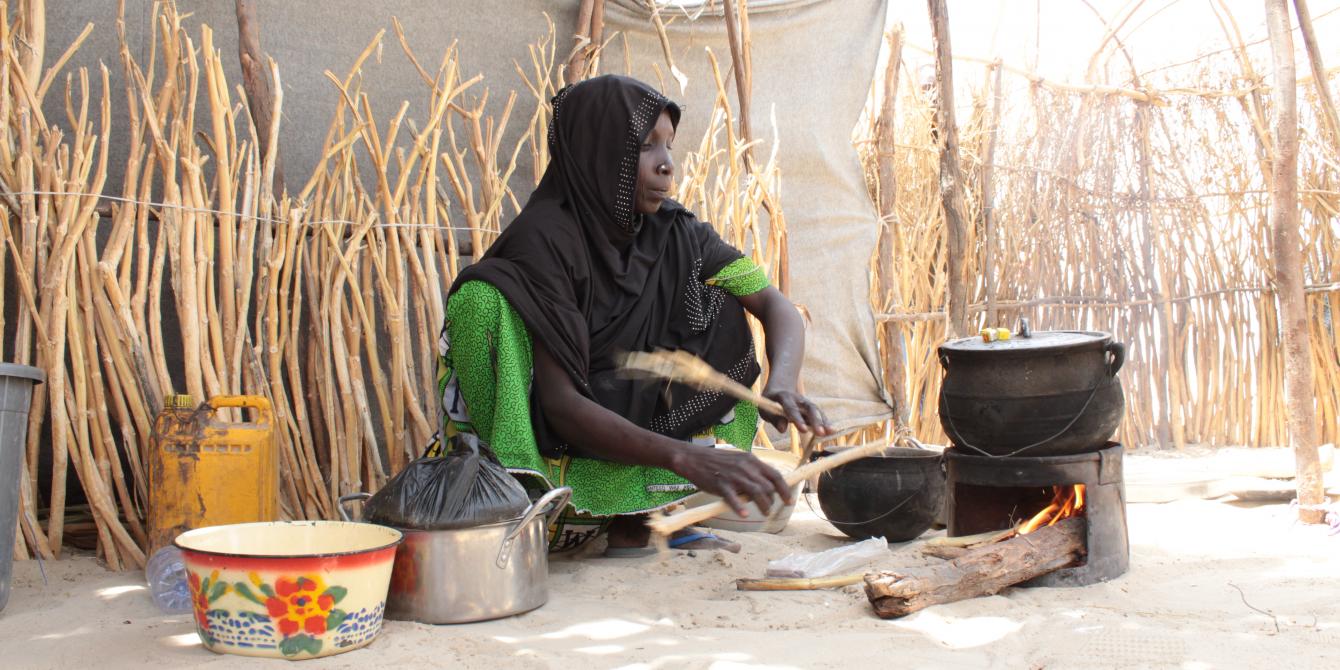 In reaction to FAO’s new “State of Food Insecurity and Nutrition in the World 2022”report, stating that as many as 828 million people were hungry in 2021, an increase of 150 million since the outbreak of the COVID-19 pandemic, Hanna Saarinen, Oxfam Food Policy Lead said:

“It is deeply concerning that global hunger has been spiralling since 2019 and is now at such devastating levels around the world. This is happening not because of a shortage of food but rather as a consequence of a broken food system further undermined by conflicts, the effects of the COVID pandemic and worsening climate change.

“Despite this being a global food crisis, seeing millions of people going hungry today, food billionaires' wealth has reached stratospheric levels –increasing by $382bn just over the last two years.

“Our food system has for years perpetuated inequality, impoverished small-scale farmers and pushed millions of vulnerable people into hunger, while wreaking havoc on the climate.

“It is easy just to blame today’s food crisis on the war in Ukraine, but a longstanding political failure to address how we feed all the people in the world has made our food system susceptible to fragility and failure well before now.

“We will not break the vicious cycle of hunger and food inflation without addressing the deep inequalities fuelling them. We must fundamentally reimagine a new, more just and sustainable global food system –one that serves the planet and millions of people, rather than a handful of big agribusinesses.

“To save lives now, rich donor governments must honor their promised funding pledges. To date, less than 20% of the $3.8bn UN appeal for the Central Sahel and the Lake Chad Basin has been funded. The East Africa region, which is witnessing its worst drought in recent history and where as many as 28 million people are facing extreme hunger, and thousands are already starving, has received less than 15% of its nearly $7bn UN appeal to date.

“Governments must stop making empty promises or creating more bureaucratic processes. Instead, they need to invest in small-scale food producers and food workers. They need to repurpose our global agriculture and food system to better serve the health of people, our planet, and our economies.