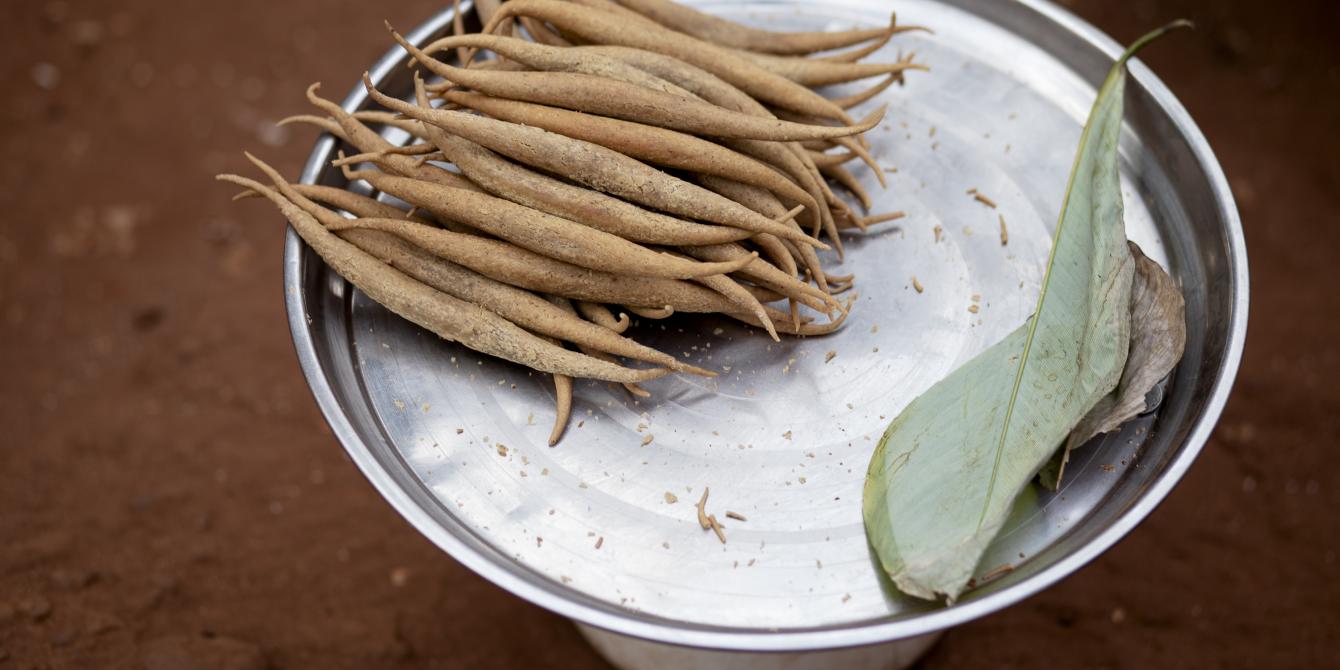 The number of Malians facing hunger has increased nearly threefold in one year, warns a coalition of 22 humanitarian organisations working in the country. The triple impacts of rising insecurity, droughts and Covid-19 have plunged a record number of 1.2 million people into a food crisis in 2021.

"Food security is threatened on many fronts in Mali. The situation will go from bad to worse for millions of vulnerable people if we don’t act now, with projections indicating a further 58% increase in the number of food insecure people next year,” said Adeline Benita, Director of the Humanitarian Working Group of the International NGOs Forum in Mali (FONGIM).

The levels of hunger are the highest recorded since the beginning of the crisis in Mali in 2012. Drought has hit the country hard, leading to the loss of more than 225,000 hectares of fields and affecting more than 3 million people mainly in Mopti, Ségou and Timbuktu.

Meanwhile, insecurity has forced 400,000 people to flee their homes. Many families have had to abandon their fields and have seen their livestock stolen. The increasing grip of armed actors on people’s ability to move freely and in some cases full-fledged besiegement, have prevented vulnerable families from accessing aid, their fields, grazing areas for their livestock, and markets surrounding their villages.

"Armed men attacked our village and forbade us to leave. Over time, we consumed all the food we had saved and were forced to find a solution to survive," reported a mother from a village under siege in Mopti region. "My four children and I had to escape through the bush at night. We walked 20 kilometers without any food or water".

The combination of rising insecurity, climate change and the socio-economic impact of COVID-19 has driven up the price of food items like corn and rice in some areas such as Gao, respectively by 22% and 18% in 2021, pushing food out of reach for many families.

The food crisis has been further exacerbated by the weak commitment from donor states to meet the alarming needs. Levels of humanitarian funding have decreased steadily from half of required funding for food security responses in 2017, to only a quarter in 2021.

Ten years of conflicts have increasingly weakened people's livelihoods in a country that is already fragile and severely affected by climate change. It is therefore crucial to adapt our responses to the protracted crisis or risk seeing an exponential rise in hunger in Mali in the years to come. 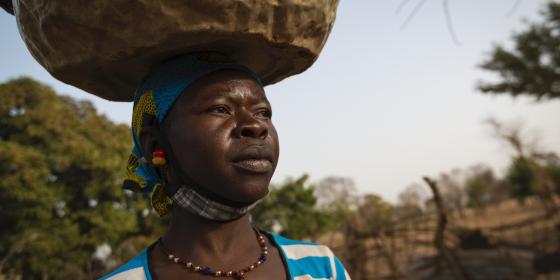 The Sahel: What needs to change