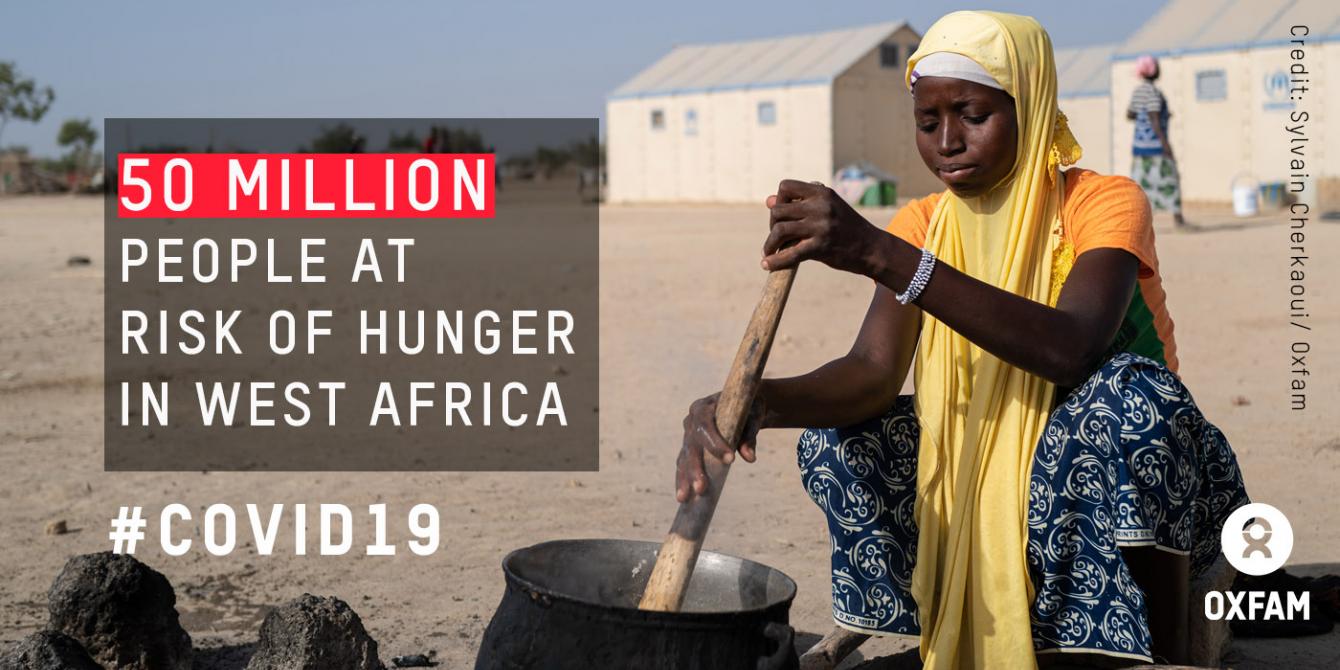 According to the Economic Community of West African States (ECOWAS), the impact of the coronavirus pandemic could increase the number of people at risk of a food insecurity and malnutrition from 17 million to 50 million people between June and August 2020.

As Ramadan begins this week, eight regional and international organizations warn of the impact of the coronavirus combined with the lean season and conflict and insecurity, which will stretch the West Africa population in a period of fasting and sharing for some.

Food workers are struggling to continue their activities and see their livelihoods threatened. Measures must be taken to protect the most vulnerable and ensure food production, so that hunger and malnutrition are no longer a daily threat.

In the region’s main cities as well as in rural areas, despite Governments efforts, many communities are today facing difficulties in accessing food markets, with prices increasing quickly and many basic commodities becoming less available, the consequences of restrictive measures put in place, confinement or curfews, border closures and insecurity in certain areas.

In Burkina Faso, Amadou Hamadoun DICKO, President of the Association for the Promotion of Livestock in the Sahel and Savannah (APESS) says: "In a few days the 100 kg bag of millet has gone from 16,000 to 19,000 CFA and the liter of cooking oil has almost doubled. Likewise, for breeders, the price of a bag of cotton cake to feed their animals has increased. With the virus, in addition to insecurity, I wonder how Ramadan will be lived this year".

The coronavirus crisis combined with insecurity is exacerbating the threat of market stability and hitting an already very fragile food situation with full force. In countries facing humanitarian crises, access to food has become very difficult. In Burkina-Faso or Niger, humanitarian aid is unable to reach and cover the food needs of thousands of displaced persons, and the emergency has become vital.

While the agricultural season is also beginning, producers and farmers are already severely affected economically by the crisis and have difficulties in accessing quality seeds and fertilizers. 30,5% of West Africa's economy is devoted to agriculture, which is the largest source of income and livelihood for 70-80% of the population, mainly women who are on the frontline. "We have lost 75% of our market because of the lockdown of the city of Bobo Dioulasso,” says Mrs. Toe Hazara, who works at the Café Rio dairy in Burkina Faso. “This situation is unbearable because we can no longer support the expenses of our 13 employees and pay our suppliers", she says.

Pastoralist communities already hit hard by the impacts of climate change and insecurity, are also impacted, as they can no longer ensure the transhumance of livestock, made impossible by the closure of regions or borders, which risks increasing conflicts between herders and farmers.

"The introduction of curfews restricts the possibility of watering the animals at night, so the crowds around the water points are very high during the day", says Ismael Ag, breeder member of the Billital Maroobé Network (RBM).

To overcome this crisis, farmers, herders, fishermen, and food processors are counting on the support of the region’s Governments to carry out a production campaign that has begun in most localities. Ibrahima Coulibaly, President of the Network of Farmers' and Producers' Organizations of West Africa (ROPPA) said: "We also hope that political decision-makers and citizens will become more aware of the need to encourage local production and consumption, which has even more meaning and importance today".

We, the leaders of peasant organizations and international NGOs call on all governments to control prices, to ensure the supply of food from family farms and the transport of goods across borders, but also to put in place social safety nets to help the most vulnerable.

In this global crisis, regional and international solidarity is also required and the support of donors to the West African States, farmers' organisations and civil society is urgently needed, to help them face this crisis in a fragile regional context. 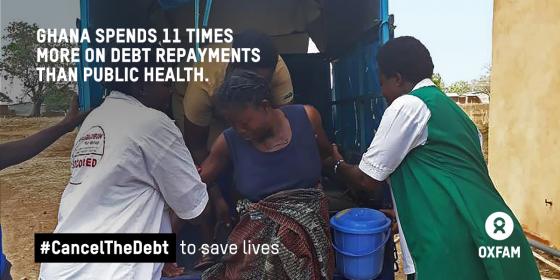 Our response to the COVID-19

Our teams are mobilized on the ground and are working around the clock to adapt our programs to ensure safe humanitarian access and protect the poorest and more vulnerable from COVID-19. 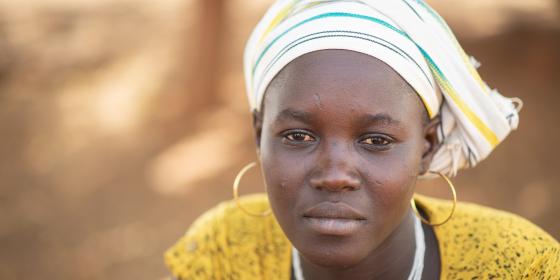 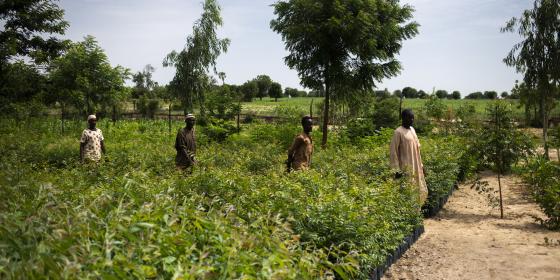 Covid-19: towards a solidarity and ecological economy and societies