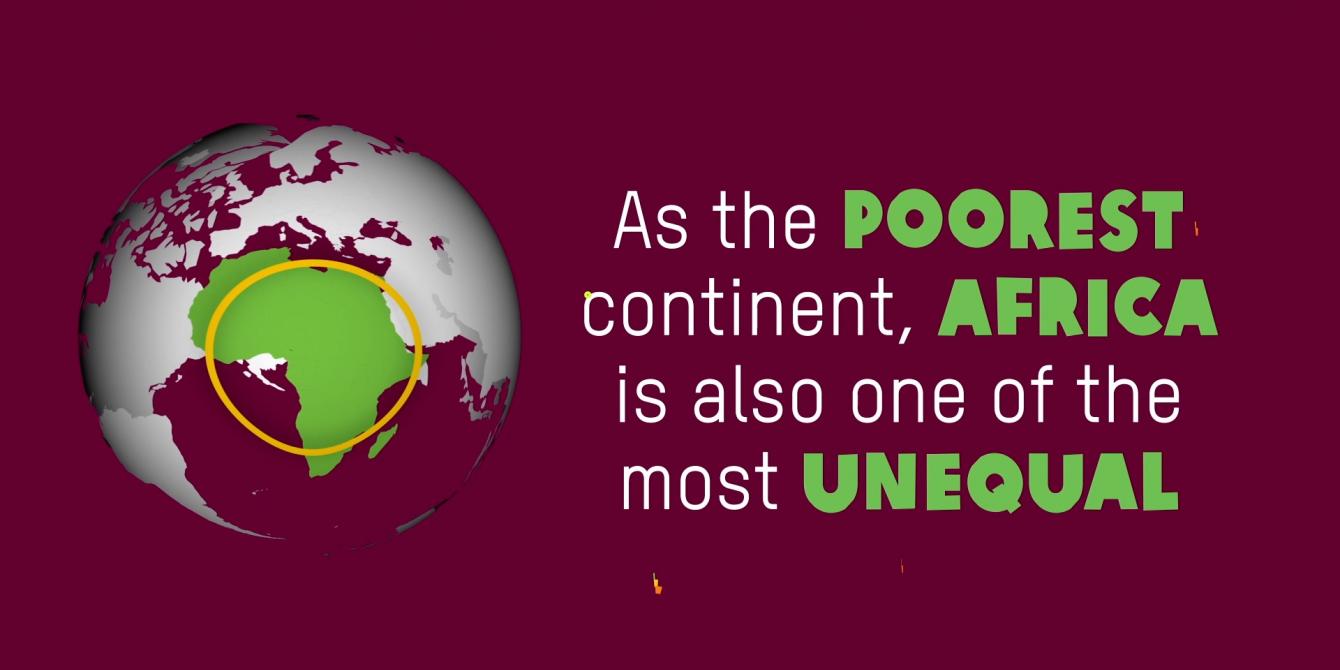 As the poorest continent, Africa is also one of the most unequal, with some of the most extreme divides between rich and poor in the world. Inequality is at crisis levels in West Africa, yet these governments are less committed to reducing inequality than the rest of the continent.

While a small but growing group becomes fantastically rich, a clear majority of the region’s citizens are denied the most essential elements of a dignified life like access to quality education, healthcare and decent jobs.

“This index reveals that West African governments are exacerbating inequality by underfunding public services, such as healthcare and education. It also shows that ECOWAS governments are underfunding the agriculture sector on the one hand, while under-taxing corporations and the wealthy, and failing to clamp down on tax evasion, tax avoidance and corruption, on the other. This is unacceptable,” said Adama Coulibaly, Regional Director of Oxfam in West Africa.

The report also presents an ambitious policy agenda to address inequality in West Africa, both for national governments and for ECOWAS.

“There is nothing inevitable about the inequality crisis in the West Africa region, and without radically increasing the commitment to reduce inequality, the crisis is likely to only worsen. Governments can build a brighter future for everyone, including women and girls who are the most impacted by inequality – not just a privileged few” said Joel Akhator Odigie of the African regional organization of the International Trade Union Confederation (ITUC-Africa).

Oxfam is releasing this index ahead of the High-level Political Forum (HLPF) on Sustainable Development in New York, which is starting today and urges West African governments to prioritize fighting inequality. This year marks the fourth year the implementation of the Sustainable Development Goals (SDGs) and acting to cut down on inequalities is one of the 17 SDGs

The report, methodology document explaining how Oxfam calculated the figures, and the data set is available on request.