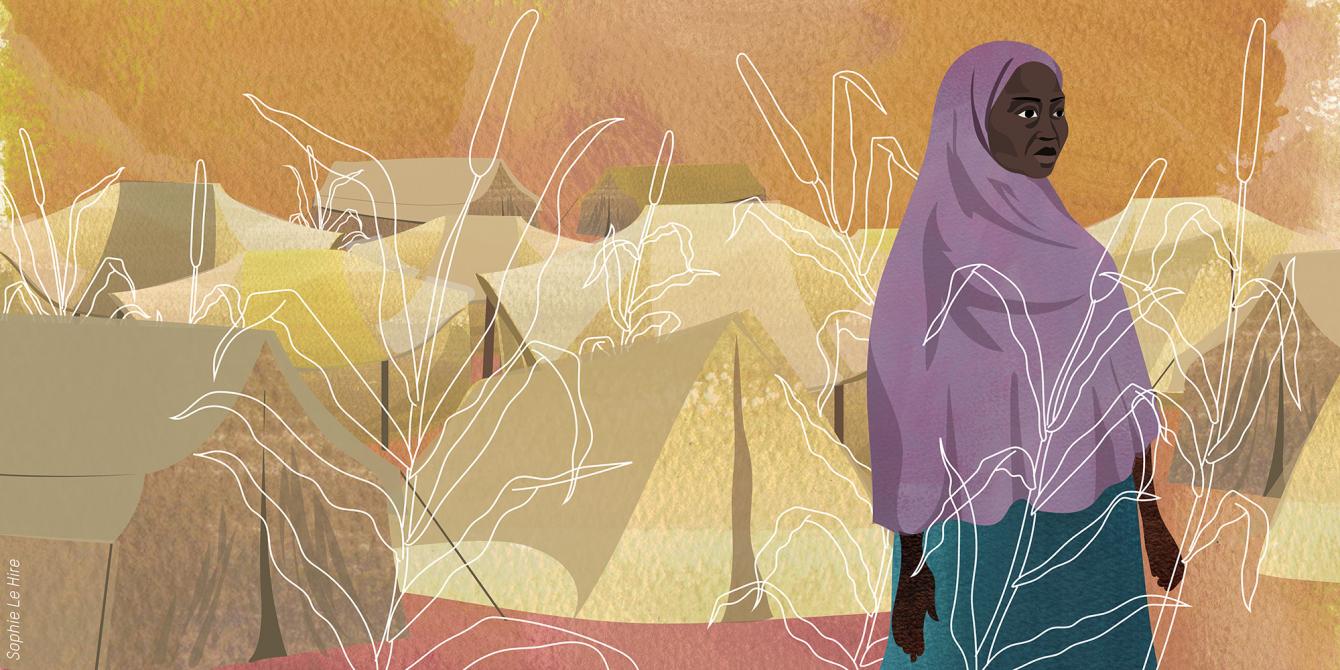 “Pregnant women kept falling and getting up. We have lost sight of our children. The wives and their husbands have gone separate ways. ”

My name is Halima, I am married and I come from Niger. I gave birth to seven children, three died; I now have four children. We left our village because of the insecurity that reigned there.

It all started two years ago in a nearby village called Nzawt where a man was killed by gunmen. Then, the son of the deceased was then accused of being an accomplice of the soldiers: he was in turn kidnapped and executed in cold blood by the same bandits. In retaliation, the soldiers tied up all the men from the village of Nzwat and gave a two-day ultimatum to all the villagers to leave the area, under penalty of severe sanctions. It took the support of a few escaped men and women to rescue the victims. Men, women and children fled the same night to our village, Tiliwa.

All of us have lived two years in peace and security. But after the horrific attack by Chinagoder [January 9, 2020], the military camp in Tiliwa, my hometown, was moved to Ouallam in the West of Niger. Seizing this vulnerable situation, armed men ordered us, the population of Tiliwa, to leave our village immediately or there would be reprisals, after also having beaten a young villager with a horsewhip.

For fear of being massacred, we ran away in the middle of the night, all in the same direction, taking our children with us. Stressed and tired from walking, pregnant women gave birth on the way in extremely precarious situations. In the absence of a doctor to cut their cords, the newborns had to be wrapped in cloth before being taken care of.

Arriving in Ouallam, we were directed to the IDP site which was already overcrowded. At the very beginning, we regularly received help. But the latrines are in very bad condition and they overflow with excrement, while animals have access to them, which exposes us to the risk of severe diseases.

We are crowded ten or twenty people together per tent and our stocks of food are almost exhausted. We are therefore forced to sell the bean leaves for pasture, pound cereals or sell charcoal to have at least 100 francs ($ 0.17) and buy us gari**.

When we were at home in Tiliwa, we lived well and the women were very active, we cultivated our gardens, and had our small businesses, today we are forced to live in misery because our men are unable to give us money and we can't do anything about it because they don't have any.

We urgently need several things to get us out of current misery: tents, water, food, soap but also income opportunities such as sewing, small trade or manual work.

** Gari is a cassava flour that is used in many dishes in West Africa.

More stories from The Day We Will Dance

Read the story of Tedy in Mali 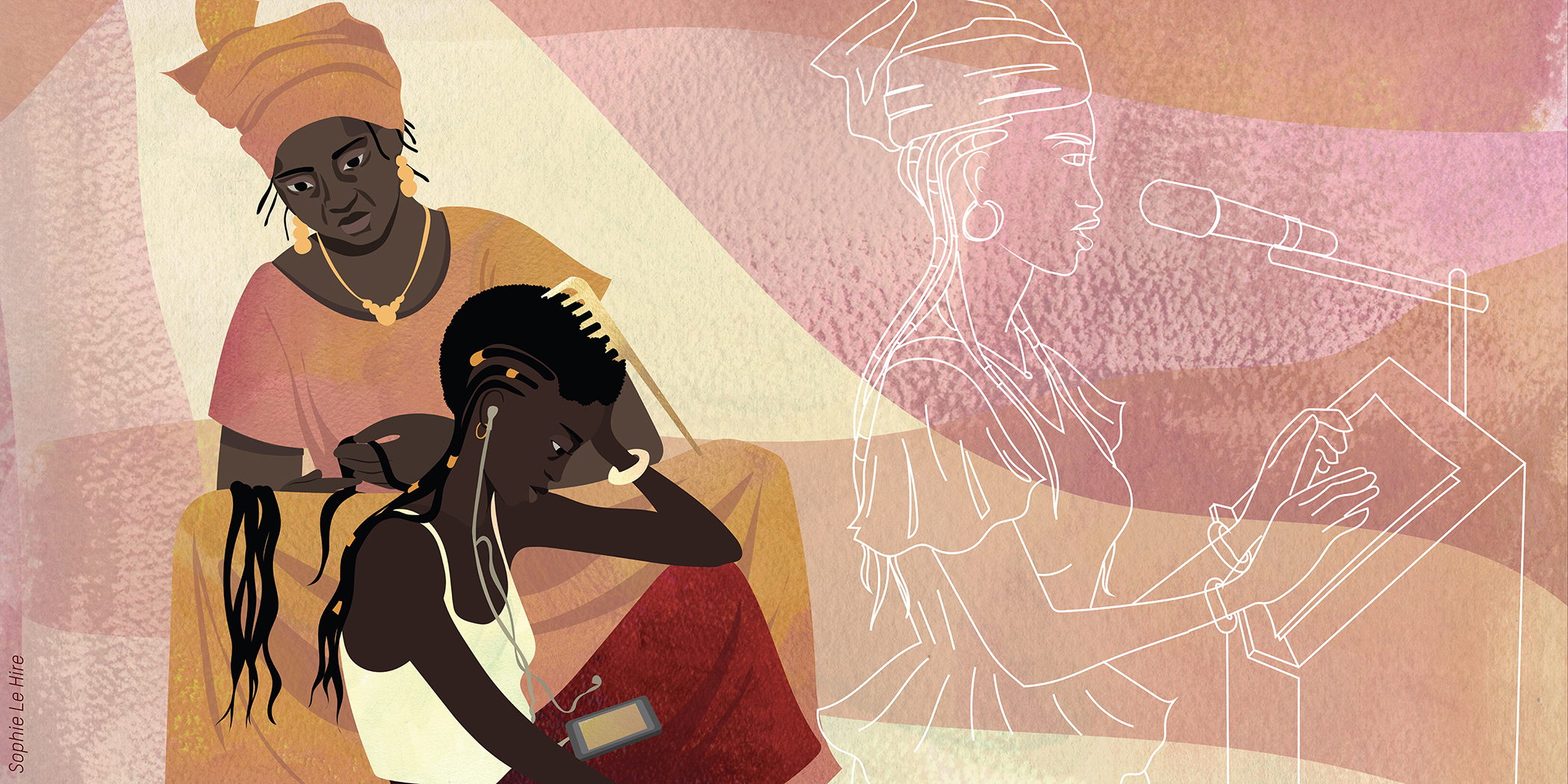 "I want my children to get an education worthy of the name, to be one day part of the elite in this country. "

Read the story of Sylvie in the Central African Republic 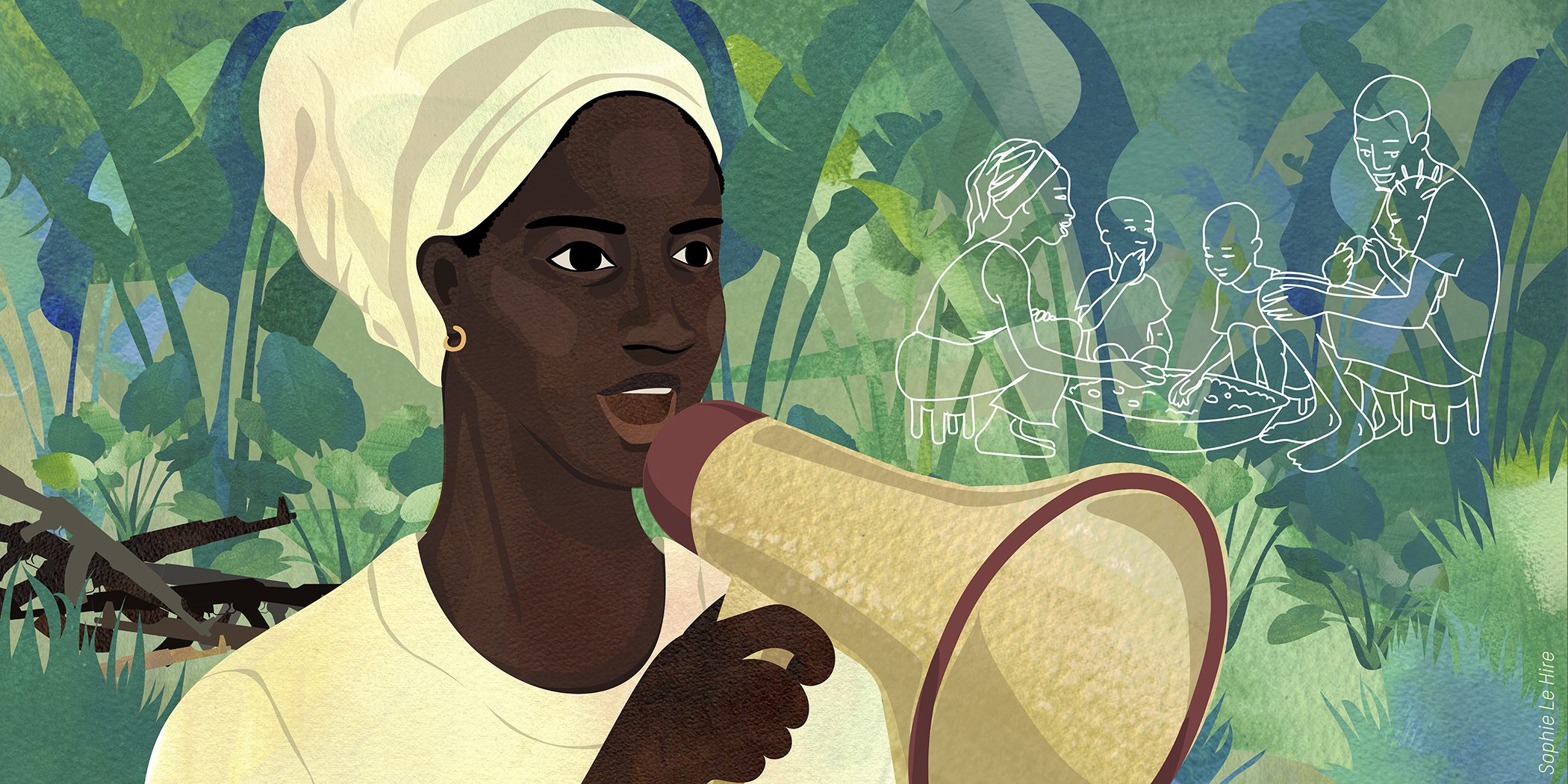 “Armed groups choose their target. The coronavirus, if it comes to Batangafo, will destroy everything that remains on its path."

Read the story of Rosalie the Central African Republic 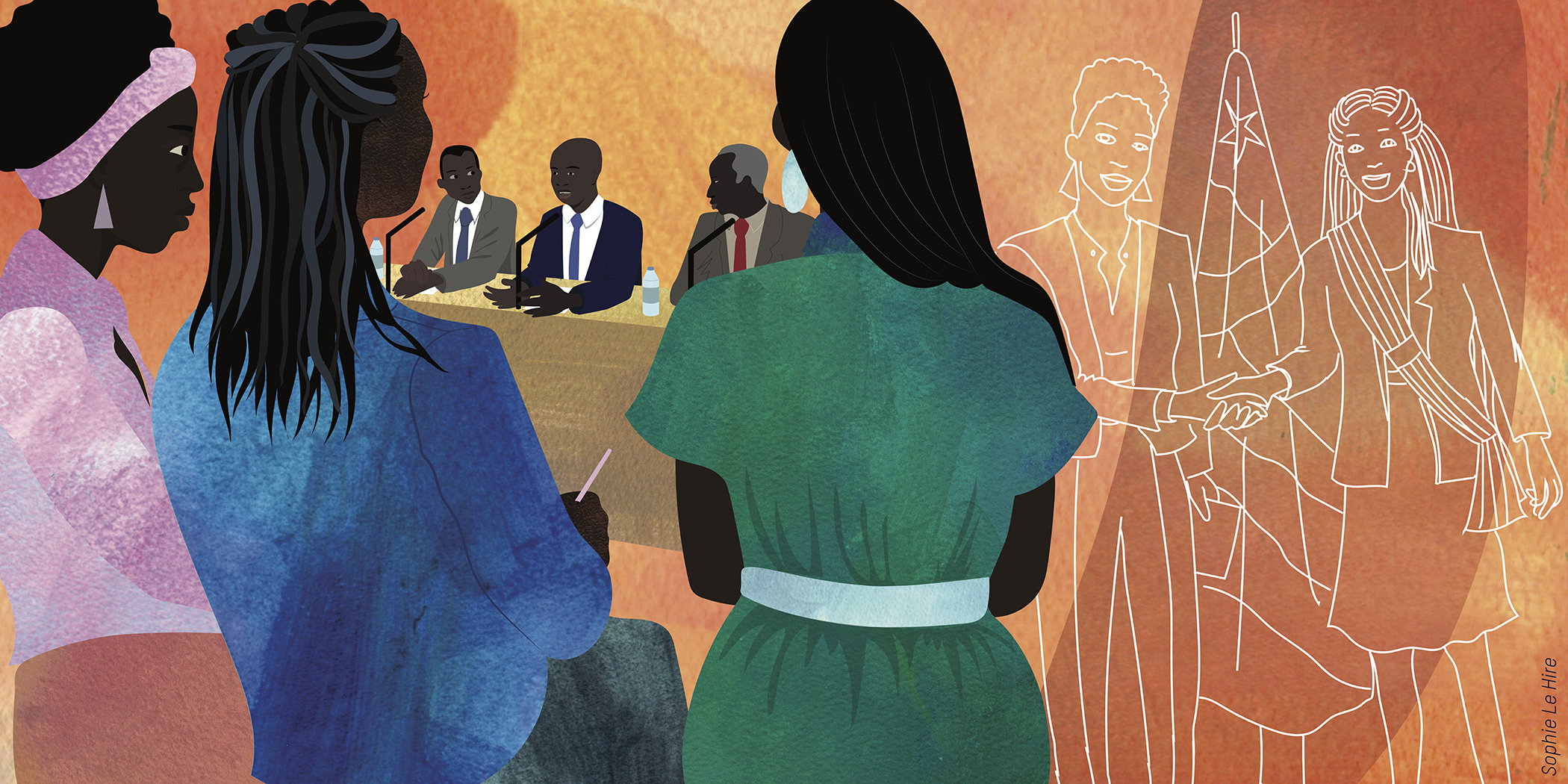 "The coronavirus scares me, but it's not going to last forever. I remain confident."

Read the story of Victorine* in Burkina Faso 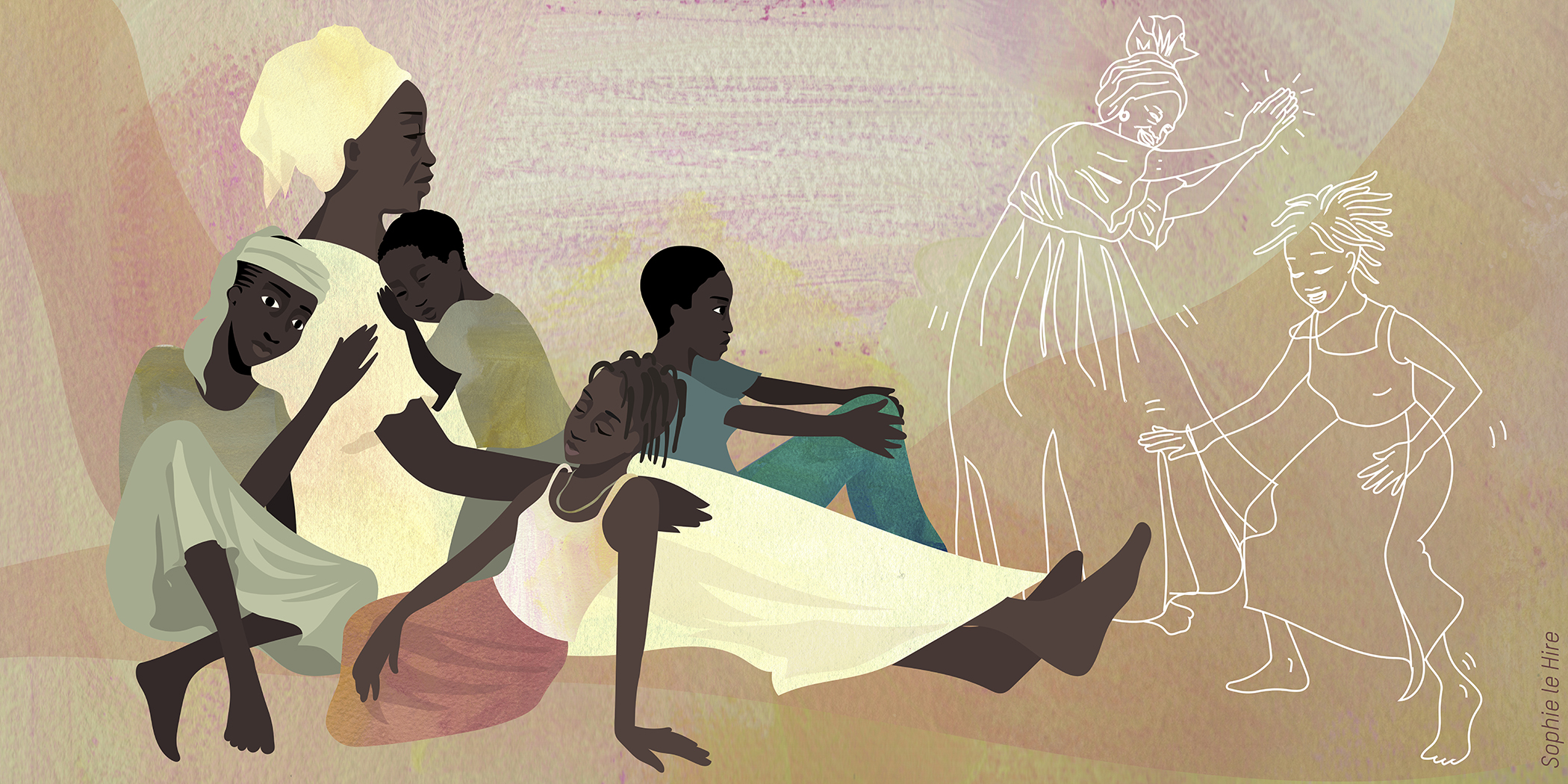 “The day I hear that this disease is over, we will dance."

*The name has been changed to protect the identity.

Read the story of Mariam* in Burkina Faso 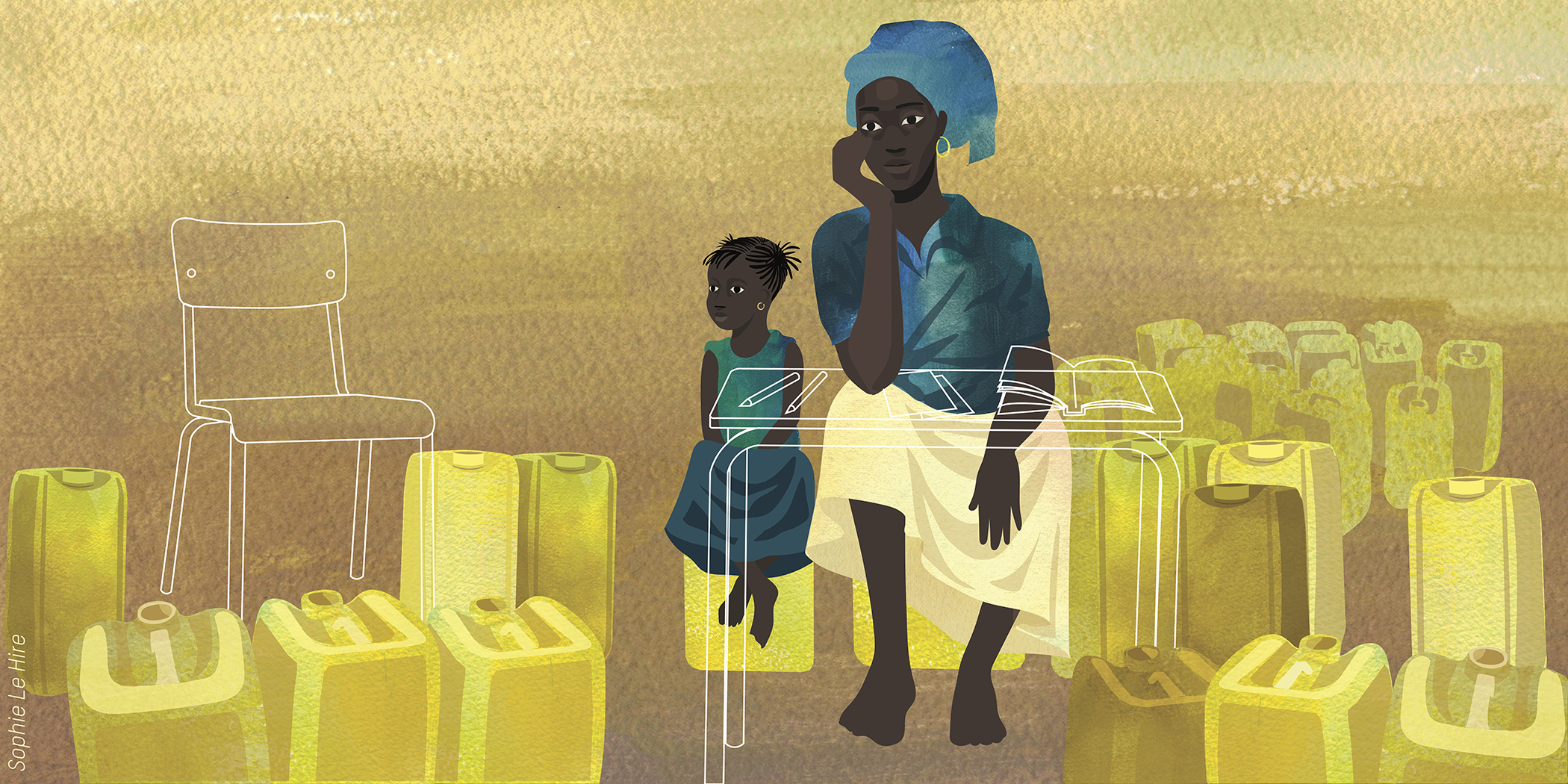 "Behind us, there are attacks, in front of us is the disease. How will we cope?"

*The name has been changed to protect the identity. 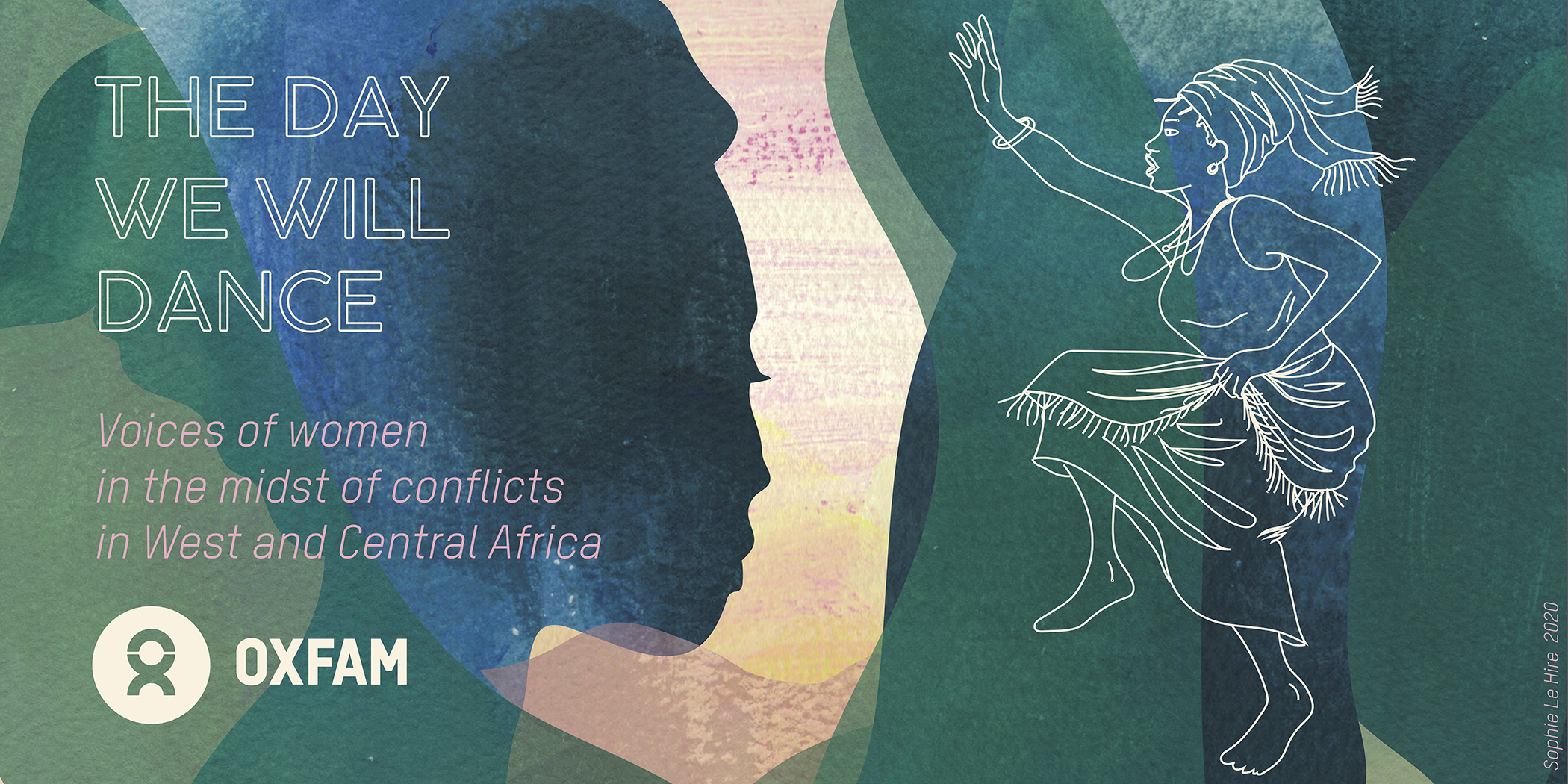 Your donation will be processed through another Oxfam website. Please refer to their policies if you want to find out more about how your data will be handled. 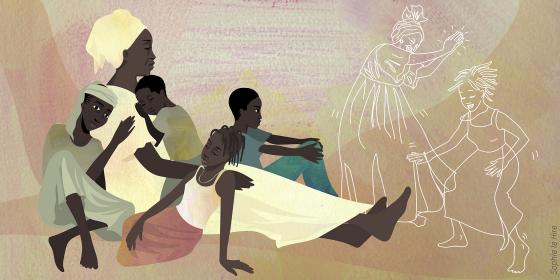 The Day We Will Dance: Victorine in Burkina Faso

Discover the story of Victorine in Burkina Faso as part of the series The Day We Will Dance. 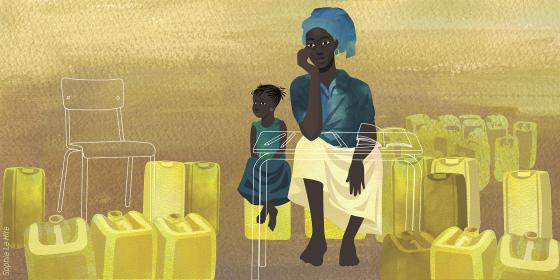 The Day We Will Dance: Mariam in Burkina Faso 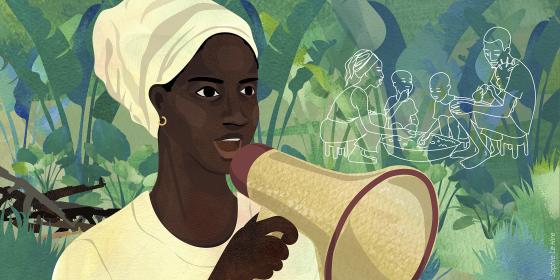 The Day We Will Dance: Sylvie in the Central African Republic

Discover the story of Sylvie in the Central African Republic as part of the series The Day We Will Dance.