African Women's Day: the solutions of 7 West African organizations to 7 realities lived by women in the midst of the COVID-19 crisis 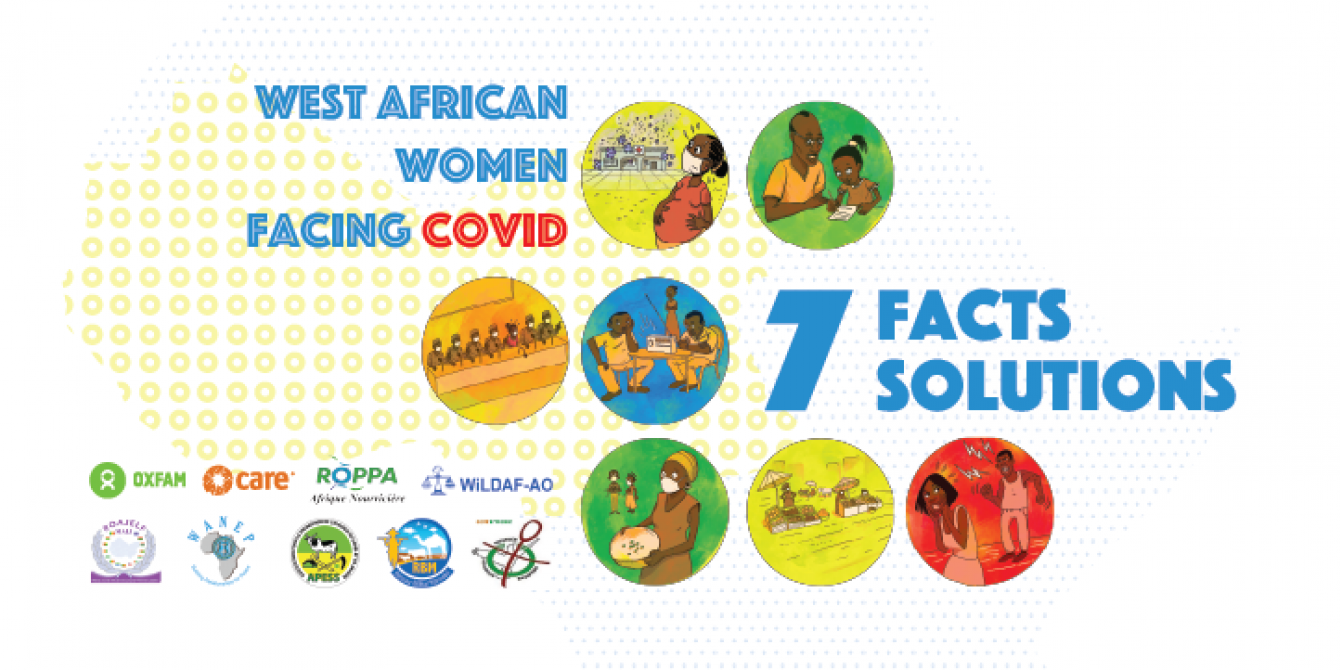 To mark African Women's Day on July 31st, seven West African organizations WILDAF, ROPPA, RBM, WANEP, REPSFECO, APESS and ROALJEF-Mali, accompanied by Oxfam and CARE, highlight the impact of the COVID-19 crisis on women in West Africa and their realities, their thoughts and their solutions around 7 priority themes identified, by and for women in the region.

“In this crisis affecting West Africa, West African women are on the front line and more strongly impacted either directly or indirectly by the harsh reality of the pandemic and its daily consequences.” alert organizations. But far from admitting defeat, West African women are adapting, redoubling their ingenuity and putting in place solutions for the survival of their families and communities every day. In the implementation of these advanced solutions, the role of governments is crucial and would change the daily lives of millions of women in the region.

Because they occupy the most vulnerable positions in the formal sector and make up the major part of the informal sector in West Africa, especially in agriculture, women are losing their economic activities. In Niger for example, many women had to sell cereals stored in cereal banks before the lean period in order to meet the needs of their communities, thus losing a significant profit and draining the reserves for the lean period. In the short term, it is essential to set up emergency and recovery funds for women's cooperatives and women working in the informal sector.

Women are historically at the forefront of resolving food crises in West Africa. Not only are they in charge of providing for their families, but they are also an important part of the agricultural workforce. In times of food crisis, women are the first to sacrifice themselves in favour of children by reducing their own food rations. Girls are often disadvantaged in favour of boys when it comes to food. In the face of the food insecurity crisis threatening West Africa, governments in the region must organize themselves quickly to deal with it. Food distributions must be put in place to support the most vulnerable and basic necessities must be subsidized.

Consultations conducted by organizations with impacted women also show that in this crisis, women and girls face difficulties in accessing social services. Several recommendations are proposed in response to this observation, such as setting up awareness-raising and information campaigns to communicate on the accessibility of health centers and on health rights, or even recruit more female health personnel.

Women and girls lack information, organizing awareness sessions with health workers for women so that they can access quality, clear and reliable information on the disease and how to treat it is one of the advanced solutions.

The increase in vulnerability and gender-based violence is a unanimous observation. More than ever efforts must be supported and amplified so that women are safe, informed, and so that they have access to justice. The crisis also illustrates the weight of social norms in the inequalities between men and women but also constitutes an opportunity to change them. For the first time, the new situation that confinement has created, namely a greater presence of men at home, which has in some cases generated a better understanding of existing inequalities and the reality of women, constitutes an opportunity on which we have to capitalize. It is important to sensitize men and women, through education programs, on equality between men and women, on women's and girl’s rights in order to work on the deconstruction of negative social norms for the reduction of gender inequalities.

Whether at community or national level, women are not sufficiently integrated into decision-making spaces on crisis management, while they are at the frontline in the operational management of the crisis, as 'health workers, mother or head of the family. In Senegal, out of the 30 members of the FORCE COVID- 19 monitoring committee, only 5 are women. Governments must take measures to ensure that women can be represented and participate effectively in decision-making spaces on crisis management, for example the establishment of a quota of women in the selection of members of decision-making bodies.

Beyond the commitment of governments of the region, the support of the international community is also crucial, because the pandemic occurs in a context of humanitarian crises, including ones affecting displaced populations, mainly made up of women who were already in a critical state of vulnerability.

“The world of tomorrow must be built by and for West African women and girls, and for this we need the support and commitment of our governments. West African women want to make their voice heard and actively participate in the management of the health and social crisis, to act for society. Taking our realities into account means making sure to build together a world of tomorrow that is better and more equal for all”, conclude the organizations.

Discover their solutions and recommendations by theme in the full study

Methodology: The thematic sheets were produced on the basis of consultations that the seven West African regional organizations, as well as Oxfam and CARE, carried out with their members and offices in Senegal, Togo, Benin, Nigeria, Niger, Burkina Faso, Mali and Sierra Leone during the month of July. This is not a quantitative study but qualitative data, resulting from exchanges between members of the signatory organizations, thus reflecting their opinions on the issues that women face today in the face of the COVID-19 crisis. 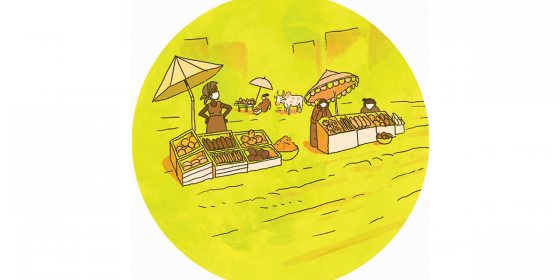 Discover how women face disruption to their economic activities in West Africa. 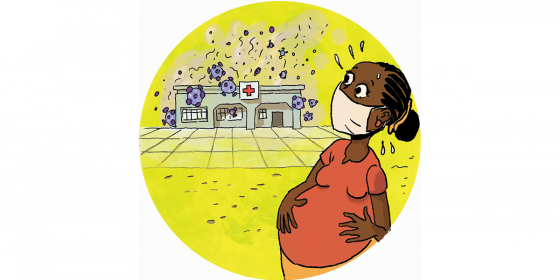 Discover how women and girls face a limited access to social services in West Africa. 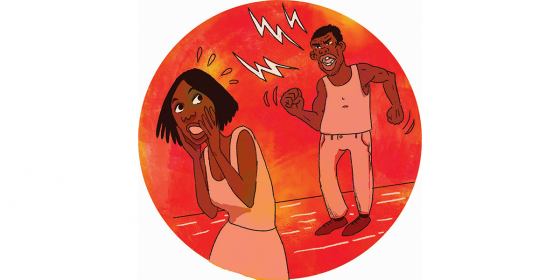